Born from a French father and a Japanese mother, Yoaké San is a cultural mixture which is reflected in her gastronomic signature : a meticulousness that reflects her Japanese origins and a typically French know-how.
Originally trained at the prestigious École Vatel Paris, Yoaké San continued to deepen her knowledge.

She participated in the first edition of Top Chef France, allowing her to gain great notoriety. She has also worked in the kitchen of prestigious, recognized and starred chefs, and collaborated with many luxury brands such as Louis Vuitton, Kenzo, Nike and Sony. In 2012, Yoaké San was the ambassador for Maison Frédéric Cassel-Former World Pastry Champion-at the Salon du Chocolat.

Yoaké San has hosted various television cooking programs, including “Les secrets de Yoaké” where she had the pleasure of receiving a celebrity in the privacy of her kitchen, with whom she developed a dish. She was also the emblematic face and the co-producer of her program “Le goût du Voyage” on the FOX television network which was broadcast in more than 15 different countries. In this program, Yoaké San traveled to many countries in order to find and introduce her audience to unique and sometimes forgotten flavours. 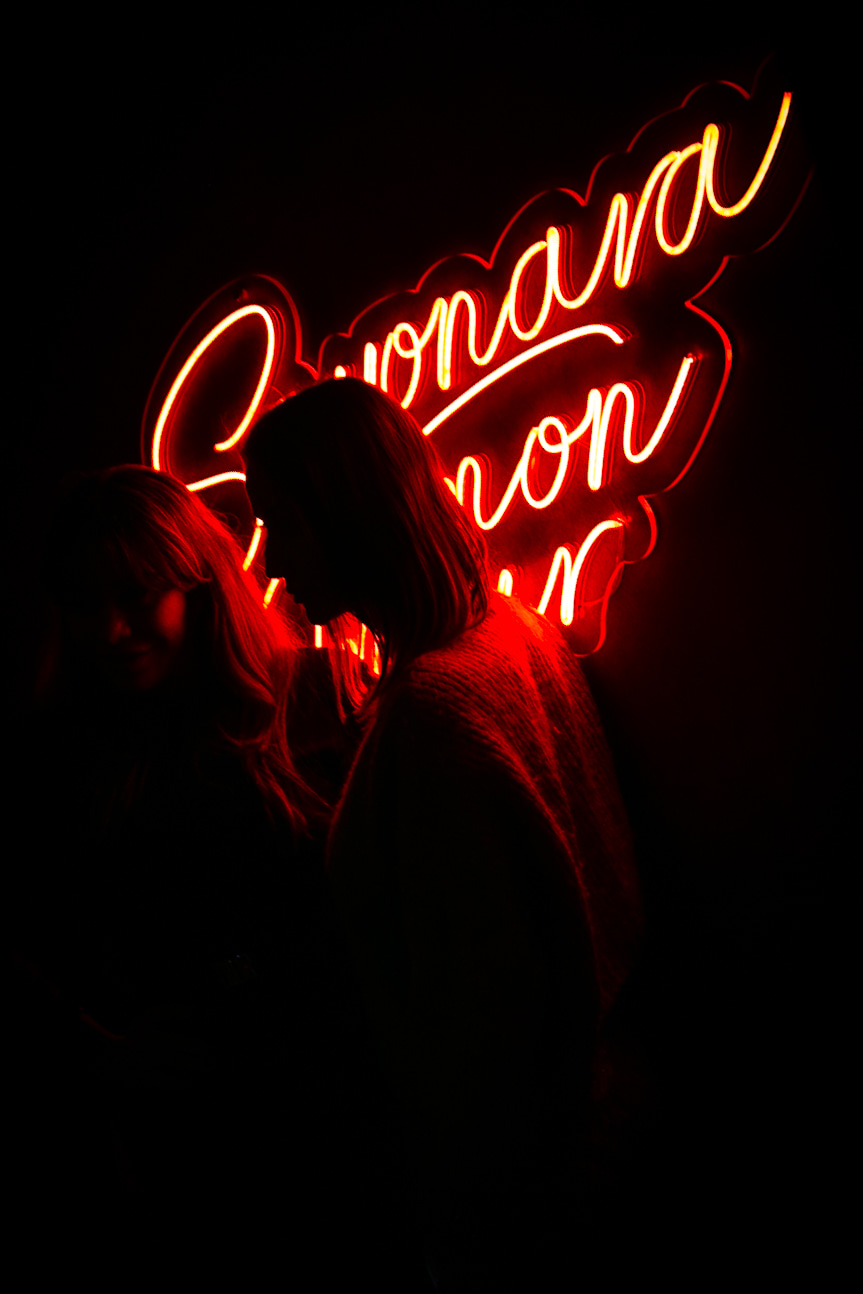